The FIA ETRC reached in 2017 respectable 98M TV-viewers in 152 countries! This is an increase of 18% compared to previous year. With Social Media the championship kept on growing organically and at the example of Facebook the championship improved by 36% to 126.000 followers with highly target-group oriented profiles. This resulted in a reach of 9M people, as of today.

Despite some unfavourable weather condition the fans are as passionate about truck racing as ever and remained loyal.

In 2017, the championship could count again an impressive number of 422.000 onsite visitors. So, the ETRC still rank among the most visited FIA-championships after F1.

With each press release the championship reached out to 3.417 stakeholders (motorsport media, utility vehicle market media, national media, organisers, industry partners). As a result the championship promotor could track 1.117 international publications and articles. For the first time, a dedicated B2B-distribution list was established with 189 decision takers and contacts of the industry.

Pre-Season Test at Most with Sascha Lenz

5th Position for Sascha Lenz in the 2019 FIA ETRC

Looking for a new challange for 2019 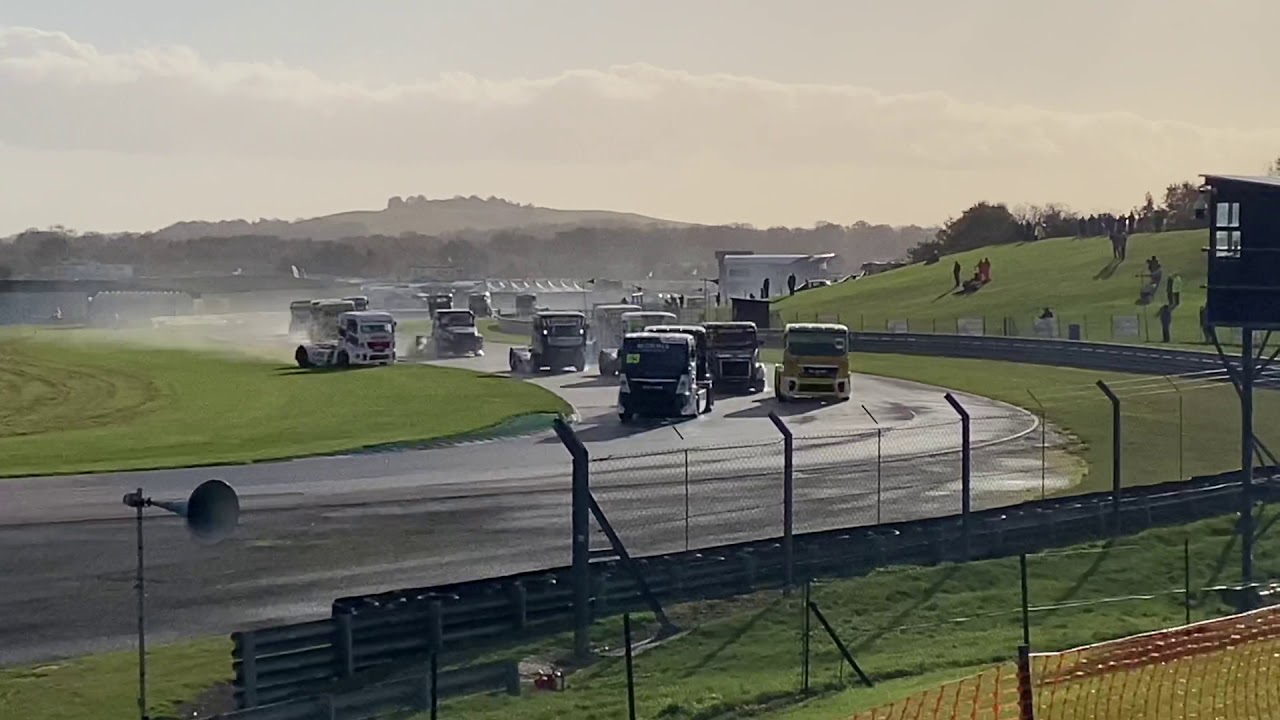 Sascha Lenz taking the lead in the FIA ETRC

Pandemic forces Shane Brereton to take a step back

Pre-Season Test at Most with Sascha Lenz

5th Position for Sascha Lenz in the 2019 FIA ETRC

Looking for a new challange for 2019